One of my life’s greatest concerns is remembering that reality is not an absolute truth.

My work relies on contradictions — spirituality vs facts, gravity vs suspension, reality vs fiction. This is the same duality that I find fascinating in the Renaissance artists, whom I constantly refer to in different ways. Their mastery achieved to make the heaviest and densest marble evoke lightness and delicacy. 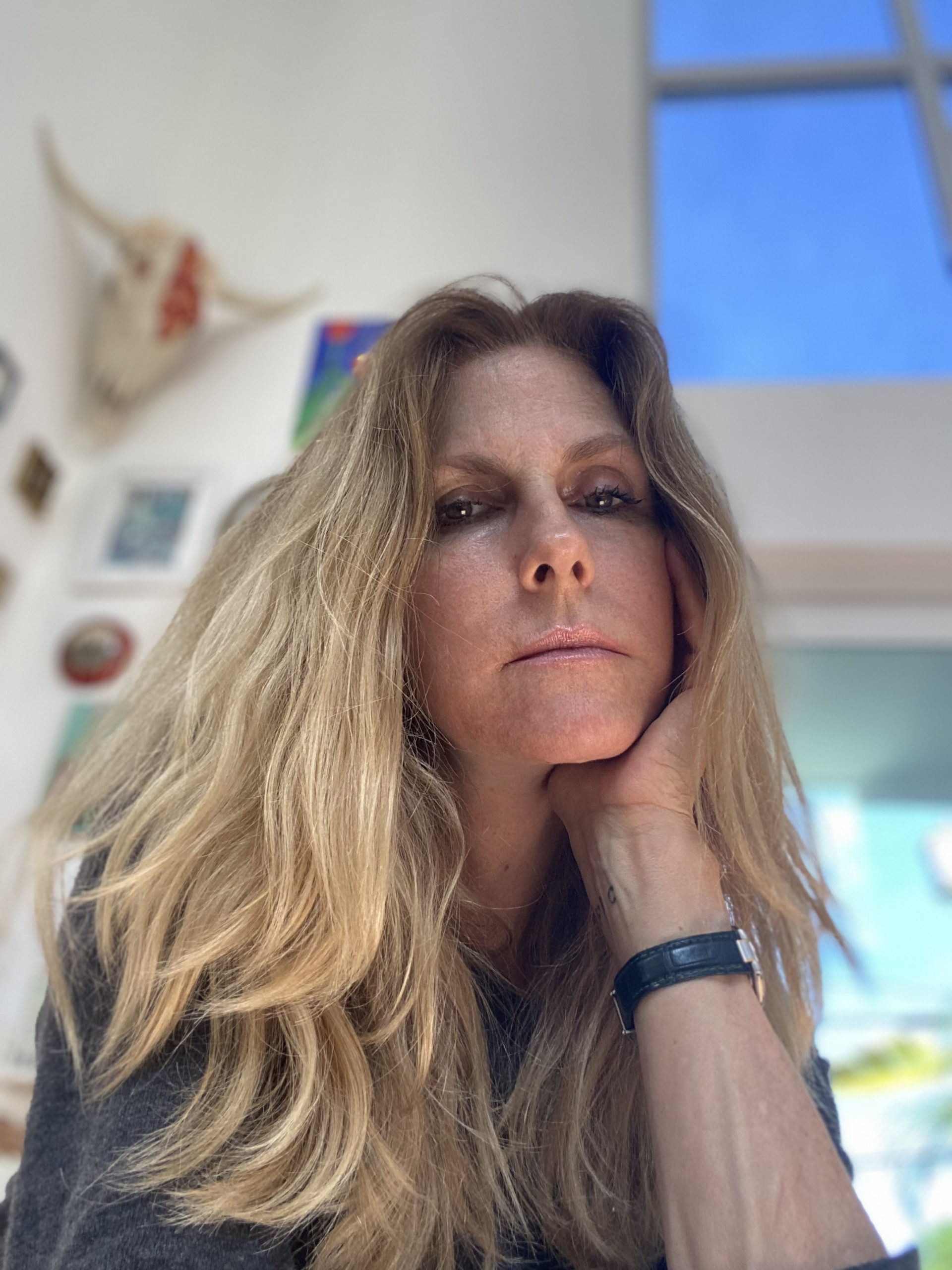 I am a multimedia Artist; the use of different media is irrelevant to me in the sense that they are just communication tools but they are not the message itself. Art allows me to connect and respond to matters that touch me — a sentence, a film, a place, a tonality in the sky, a concept, a sound. I am moved by the fragility of our existence, the enigma of the psyche and dreams, and the idea of weightlessness.

To me, it is essential to feel an internal sensation of lightness, in all its meanings, because our surroundings are full of weight. The sights and sounds of unfettered nature — birds, wind, water — create a sensation that is the closest I know to lightness. Critical dispersion.

María Cristina Carbonell — Venezuelan, born in Puerto Rico — is a versatile artist who expresses herself freely through drawing, painting, photography, sculpture, and video/film.

Between 1991 and 1997, she spent long periods in the Venezuelan Amazon rainforest, where she made short films and photographs, and in Italy, where she learned to sculpt in marble.

She has lived and worked in Miami since 2010.