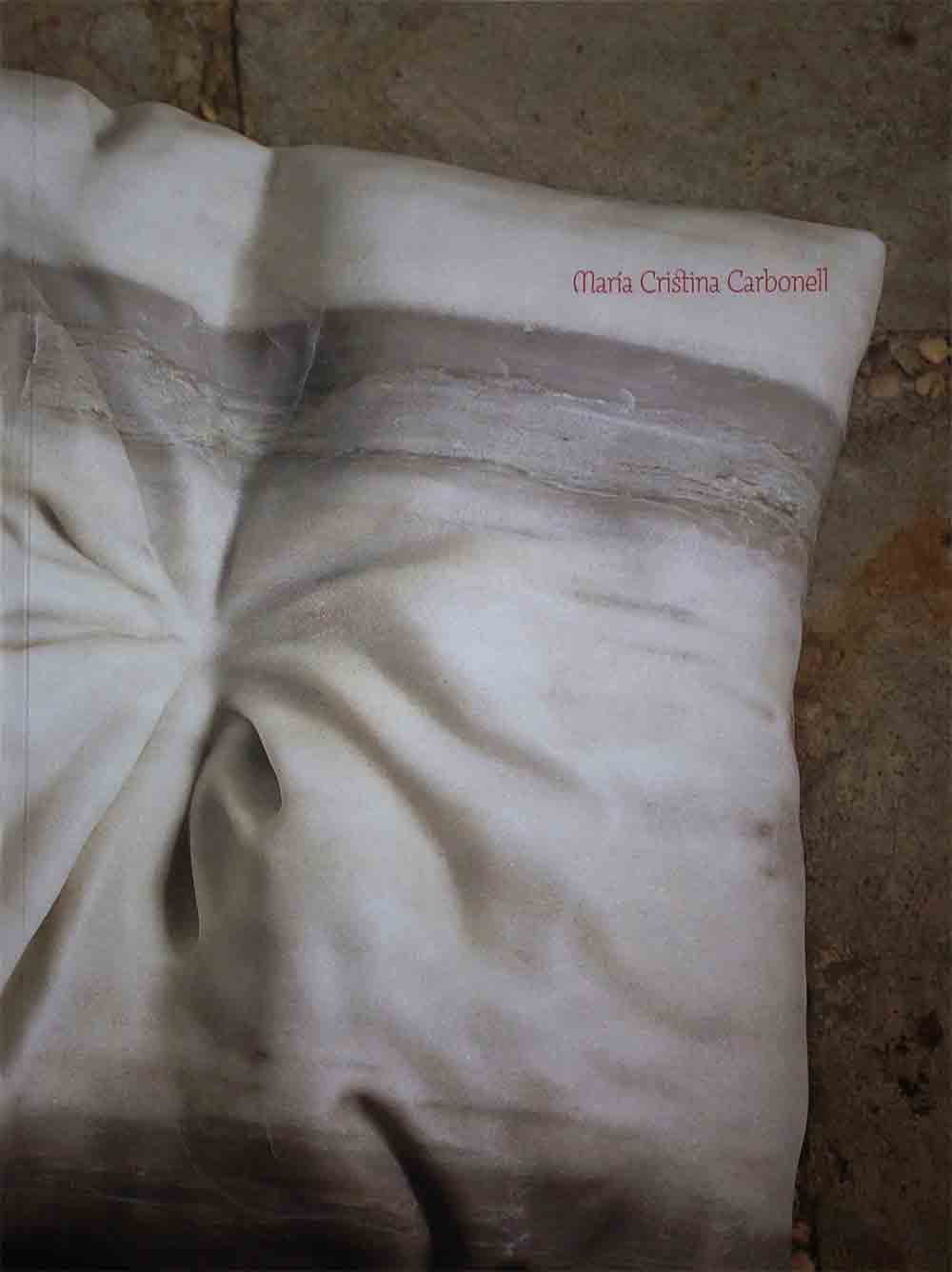 María Cristina Carbonell Works 1990-2012 This retrospective monograph covers a twenty year spam of her multi-faceted work as an artist who masters different mediums to express her ideas through drawing, painting, photography, sculpture, installation and video art. Carbonell’s strategies often seek to speak about displacement, the fragility of life, coming of age and the feminine. This volume collects over 70 color plates from 1990 to present. From her early works on religion, early scientific research and the alteration of the senses, to the conditions of absurdity, displacement and the feminine, this exquisitely edited volume reflects the journey of an artist and allows us to enter a private world, the one Carbonell chose to create. María Cristina Carbonell studied at the Museum of Fine Arts, Boston from 1982 to 1984, and at the Art Student League from 1986 to 1987. Carbonell obtained her BA in Fashion Design from The Fashion Institute of Technology, F.I.T., New York, in 1987. Since 1989 Carbonell has exhibited widely in museums and galleries in Caracas, Barcelona, Sao Paolo, Madrid, México D.F, London, New York, Miami, Taipei, Basel, to name a few. Lives and works in Miami since 2010.